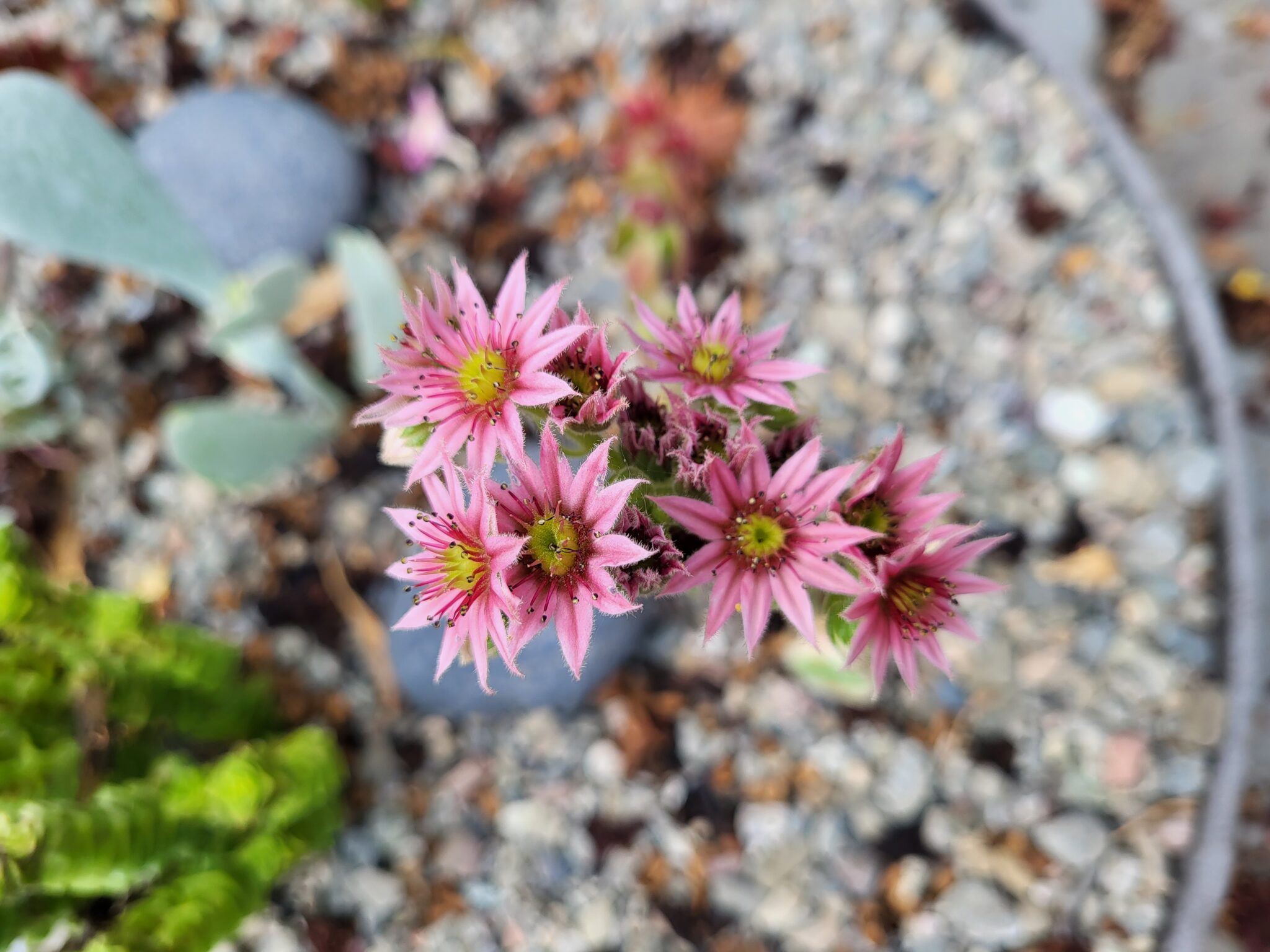 August & September in the Garden 2022

August & September in the Garden 2022: What should have been my greatest months were instead very frustrating.

August & September in the Garden 2022: What should have been some of my best months instead were a series of disappointments. Not really what you want to read about, I’m sure. People want to ready about successful gardens and how they can achieve that as well. Hmmph. In August and September I had a few events that were heartbreaking and just plain frustrating.

June was certainly the month of butterflies, and I was doing pretty darn good finding eggs. They hatched, and I was delighted to successfully raise caterpillars to butterflies. The first round had no issues at all. The second not so much. Hubby had made a beautiful butterfly habitat that worked great for the first round of caterpillars. The second group was not so lucky. An early morning inspection revealed all the caterpillars and those in their chrysalis had been eaten by rats. The entire population was wiped out. I was devastated. I then watched as the rats came back night after night to ravage the milkweed and fennel I had planted. In the picture below you can see where the rats chewed there way in. AWFUL!

I tried to salvage what I could of the plants, and start over with the caterpillars, but it was a struggle each step of the way. Fighting aphids, rats, and such a low supply of food for the butterflies, made the whole experience extremely stressful. On top of all of that, I was also battling it out with raccoons and opossums that were pooping on my shed and chicken coop every night, as well as critters tearing up plants and just causing damage all over the yard.

After two months of one wrong thing after another happening, I threw in the towel and walked away. The garden did not bring me joy. Instead I turned to frequenting thrift stores and garage sales looking for treasures. Oh boy there were treasures to be found! Hubby even joined in and it became our Saturday morning routine to go garage sailing then out for breakfast with the whole family. It was easy to ignore the garden. Writing this now I can tell I was upset. There are very few pictures of plants to share with you. Below are the few I took, and I hope you enjoy them.

Now don’t worry. Disappointing times happen, but they do turn around eventually. I assure you October will be much better.

July in the Garden 2022
Next Post:Glow In The Dark Liquids For Halloween

This site uses Akismet to reduce spam. Learn how your comment data is processed.